If you own a Huawei device and want to flash or upgrade your device then here we demonstrate to you how to flash Huawei Ascend Mate 7 Monarch Firmware (Flash File) on your smartphone. Or if you are here to repair your Huawei Ascend Mate 7 Monarch if it stuck on the Huawei boot logo or Boot Screen, Stuck on the boot loop… or for any reason, you don’t receive an OTA update.

Huawei Ascend Mate 7 Monarch comes with a 6.00-inch IPS LCD with a resolution of 1080 x 1920pixels and runs on motion UI 3.0 based on Android 4.4 KitKat and it also comes in 3 Colors (Obsidian black, Moonlight silver, Amber gold). This device Powered by a Non-removable 4100mAh battery.

On our page, we share with you all versions of Huawei Ascend Mate 7 Monarch Firmware. Stock Firmware flash file comes with a zip file so you need to download 7zip or WinRAR to extract this zip file. 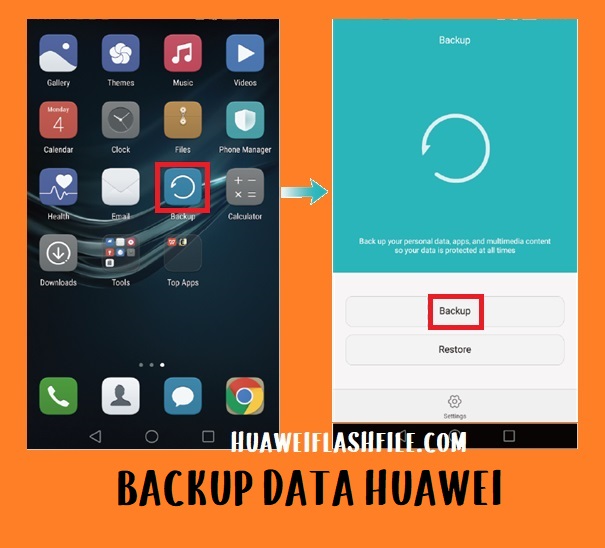 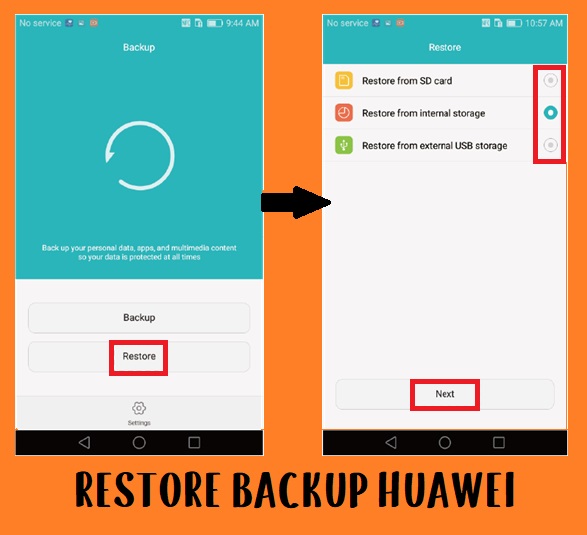 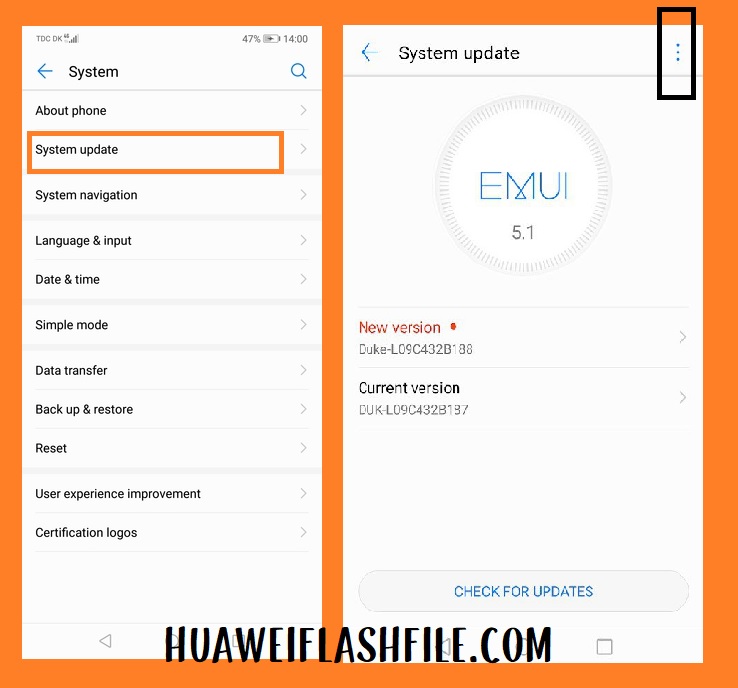 Well, here we have shared how to flash Huawei Ascend Mate 7 Monarch Stock Firmware on your PC. However, if you facing any error while downloading all the files you can let us know in the comment section.